SA Ready to Work is 'Too Big to Fail'

As San Antonio’s job training program lags and officials try to suss out the details of its next phase, a key backer worries the initiative is in trouble.

COPS/Metro, a grassroots advocacy group, aggressively lobbied city leaders to create an emergency program to help some of the thousands of people thrown out of work amid the pandemic get the skills they needed to land higher-paying jobs.

The group’s leaders later threw their weight behind Mayor Ron Nirenberg when he asked voters in November to use sales tax dollars to create an expanded program.

But months after the idea proved victorious at the polls, members of COPS/Metro have grown increasingly disillusioned with how the city’s job training efforts have played out. They feel city officials have all but ignored their concerns. The group’s leaders are disappointed in the meager number of participants who have obtained training certificates and landed jobs through the emergency program — dubbed Train for Jobs SA....

“It’s too important,” [Sonia] Rodriguez said. “This one is too big to fail.”

COPS/Metro Sets the Record Straight on 'SA Ready to Work' 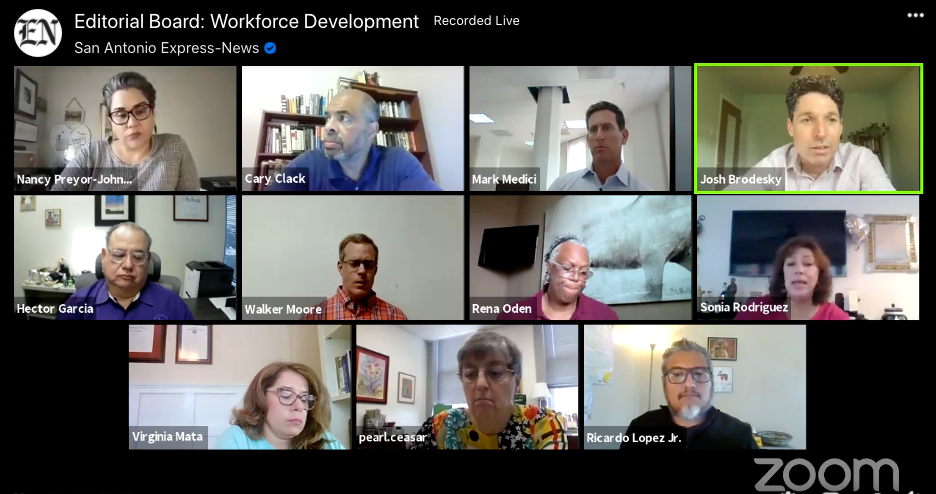 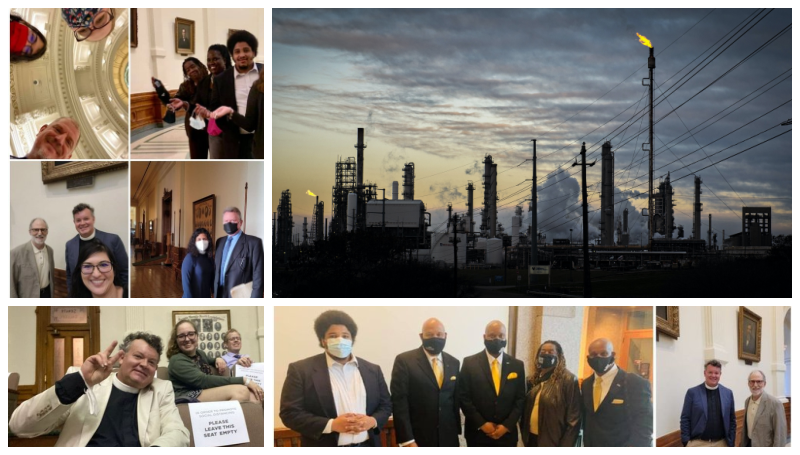 When organizers set out to overturn Texas’s giveaway program for the oil and gas industry, they had a long game in mind. Over 20 years, the tax exemption program known as Chapter 313 had delivered $10 billion in tax cuts to corporations operating in Texas — with petrochemical firms being the biggest winners. This year, for the first time in a decade, the program was up for reauthorization. Organizers decided to challenge it for the first time.

At the beginning of last week, as Texas’s biennial legislative session approached its end, the aims of organizers remained modest. “We thought it would be a victory if the two-year reauthorization passed so we could organize in interim,” said Doug Greco, the lead organizer for Central Texas Interfaith, one of the organizations fighting to end the subsidy program.

At 4 a.m. last Thursday, it became clear that something unexpected was happening: The deadline for reauthorization passed. “The bill never came up,” Greco told The Intercept. Organizers stayed vigilant until the legislative session officially closed on Monday at midnight, but the reauthorization did not materialize....

“No one had really questioned this program,” said Greco, of Central Texas Interfaith. The reauthorization was a once-in-a-decade chance to challenge it. “We knew in our guts that the program was just a blank check, but we also are very sober about the realities of the Texas legislature.”

....As legislators met in a closed session to hammer out the bill, Greco heard from a colleague. “One of my organizers said there’s 20 oil and gas lobbyist standing outside this committee room,” he recalled.

Former Gov. Rick Perry, an Energy Transfer board member, tweeted his support for reauthorization. But as last week of the session ticked by, the bill didn’t come up. “It became clear that the reputation of the program had been damaged,” Greco said.

In 19 months, Texas’s subsidy program will expire, but that doesn’t mean the fight is over.

“We know there’s going to be a big conversation over the interim — we are under no illusions that this is not going to be a long-term battle.”

Organizers, though, recognize that the subsidy’s defeat marks a shift: “The table has been reset.” 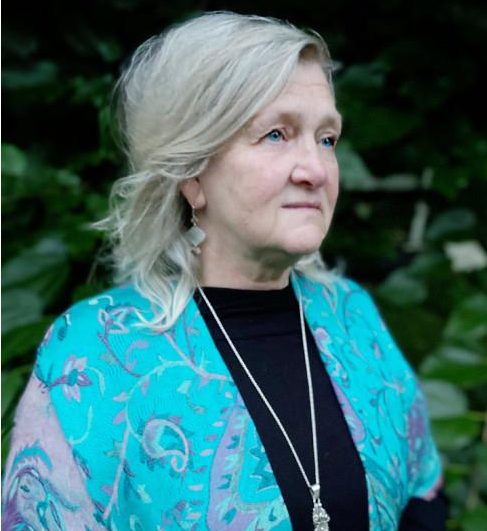 Sr. Tere Maya "says people planting community gardens and pastors feeding people during the pandemic, as well as those working for COPS/Metro Alliance or the Interfaith Welcome Coalition in San Antonio, have their own stories of hope.”

Ayala: San Antonio's Blue Hole is a Source of Wonder and Inspiration. So is "Blue Hole Wisdom," a New Book About the Nuns Who Founded Incarnate Word University, San Antonio Express-News

Bishops, rabbis, clergy and faithful from across Texas convened to express vocal opposition to the passage of proposed legislation HB1927 which would allow "permitless carry" in the state of Texas.

"You’ll find no scripture that will support this kind of legislation,” said Pastor John Ogletree, First Metropolitan Church of Houston.

Religious Leaders Speak Against Texas Bill That Could Allow You to Carry Gun Without License, ABC13 Houston [pdf]

HB 1911 & HB 1927: Removing the License to Carry Requirement in Texas is Unsafe for Gun Owners and the Public